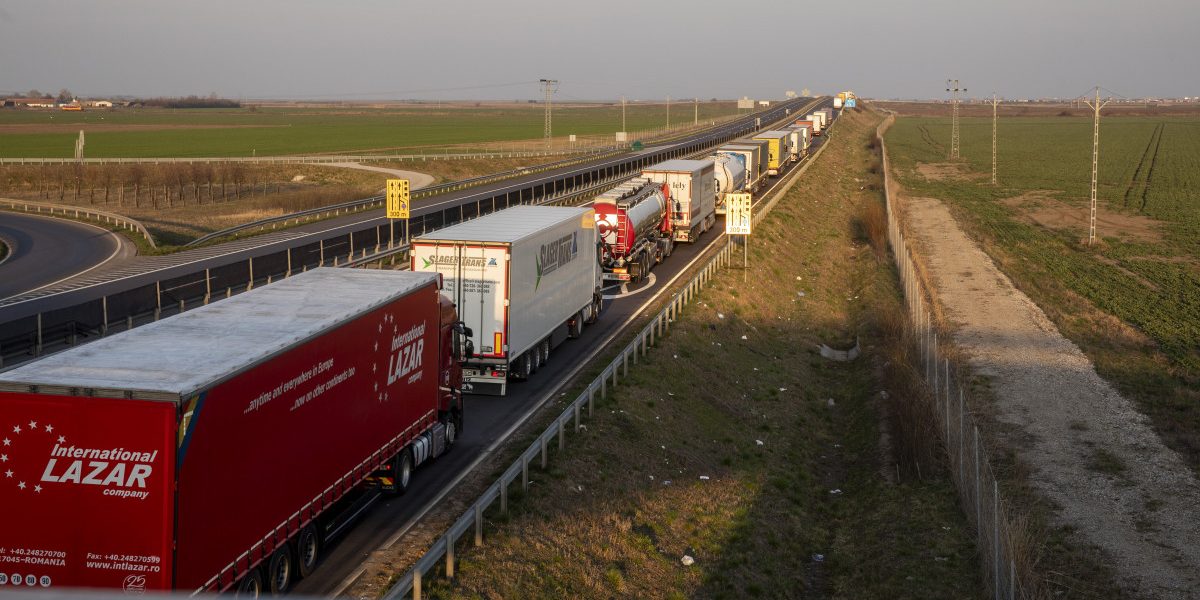 MLSZKSZ: we must catch foreign carriers who use licences to cheat

To do this, BiReg needs to be further developed so that it can really achieve its goal.

The compulsory prior electronic authorisation control system for road carriers (BiReg) needs to be further developed to ensure that it achieves its objective of filtering out foreign carriers from outside the EU who cheat on licences and cause billions of euros in damage to Hungary. According to the Association of Hungarian Logistics Service Centres (MLSZKSZ), the system introduced on 1 January will play a key role in protecting the Hungarian transport market and fair competition, but the part of the BiReg that has not yet been completed, concerning logistics loading and unloading points, must be designed in such a way that it can effectively assist control and the authorities can act quickly against misuses.

From 1 January, the road carriers’ part of the BiReg IT system will be operational, aiming to prevent misuse of international licences, known as bilateral or CEMT licences. Within the European Union, non-EU carriers can only carry out transport operations on the basis of such authorisations, which are limited in number per year for a given country. Licences have been misused continuously in recent years – up to tens of times a licence has been used by foreign carriers who have taken work away from Hungarians and paid no taxes in Hungary. According to some estimates, 40-50% of all transport in Hungary was taken in this way by carriers from non-EU countries, causing billions of forints in market and budgetary losses every year.

Therefore, MLSZKSZ considers the launch of BiReg to be of utmost importance, but believes that it can only achieve its goal if the part of the system currently under development for Hungarian loading and unloading points – which receive and launch goods – is prepared with professional criteria in mind. Only in this way can BiReg be truly effective and, at the same time, impose only a reasonable burden on the companies concerned.

It is in the common interest of all road transport stakeholders and the Hungarian government that the BiReg system works well and that the misuses that have so far caused serious damage to Hungary and the logistics market are stopped. MLSZKSZ therefore calls on the ITM to organise regular professional consultations on the progress of the development of the system with the relevant stakeholders, including an assessment of the impact of the introduction of the system on the operation of the loading and unloading points.

About the Association of Hungarian Logistics Service Centres

The Hungarian Association of Logistics Service Centres (MLSZKSZ) is one of the leading organisations in the Hungarian logistics and transport industry, representing nearly 90 percent of Hungarian logistics service centres. In Hungary, the MLSZKSZ is the only association that covers the entire supply chain, including road, water, rail, air and logistics services. The Association was founded in 2002 to achieve effective cooperation between logistics service centres, to promote the business activities of companies operating in their catchment areas, to increase their competitiveness and to create new business opportunities. The Association currently has 82 members, and the volume of the national economy we represent exceeds HUF 470 billion in terms of turnover. 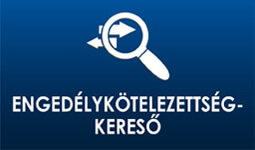